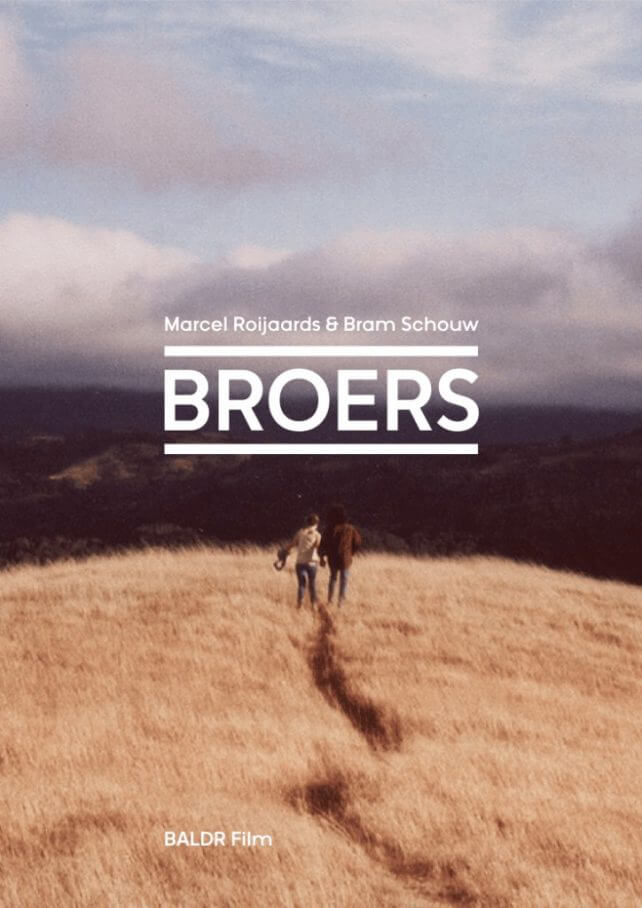 Broers will be produced within “De Oversteek”; a collaboration between the Dutch Public Broadcaster, Netherlands Filmfund and Dutch Cultural Mediafund to support new talent with personal, distinctive arthouse films with an international potential.

The film is a production of BALDR Film in co-production with broadcaster NTR. Principle shooting will be in September 2015.