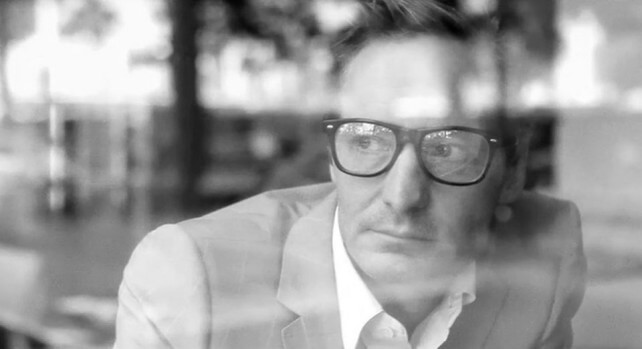 David Snellenberg’s writing was nominated for best copy at the ADCN 2011.

A zero-budget campaign for De Groene Amsterdammer – an independent Dutch weekly newsmagazine published in Amsterdam and distributed throughout the Netherlands, conventionally considered to be one of the four most influential written media in its sector. Made with a lot of help from my friends. D.O.P. Jasper Wolf Sound Designer Feike de Wit and of course Fockeline Ouwerkerk and Martijn Nieuwerf themselves.