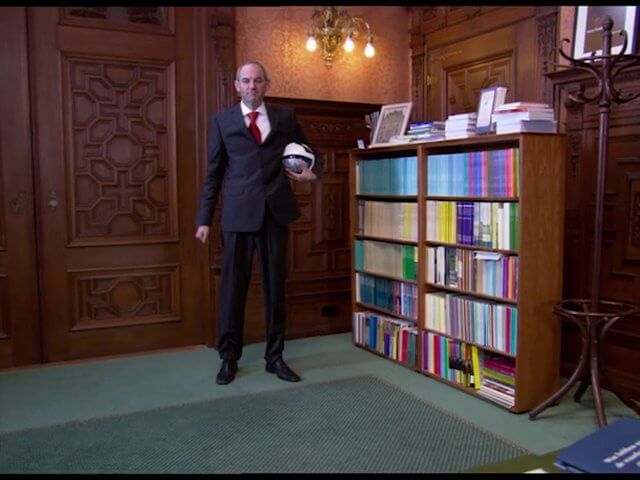 Proud of our mayor Job Cohen (Amsterdam), that has been chosen as number two of the world’s best mayors. The contest was won by John So, the mayor of Melbourne, Australia.

Maybe his football skills helped mister Cohen in this competition. A great mayor, a great man.